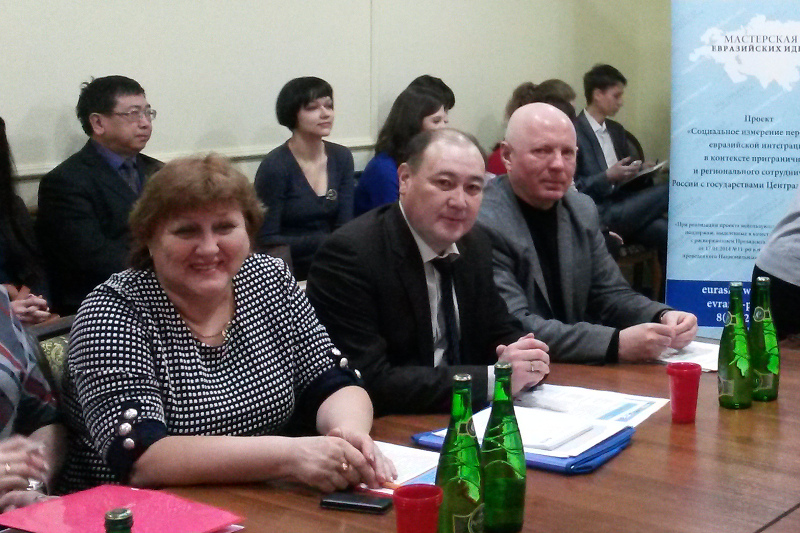 Uralsk. Kazinform   - There is a special department at the West Kazakhstan State University named after M. Utemisov to study the problems of the ethnopolitical sphere. This was announced by the senior teacher of the university, head of the department of the Assembly of the People of Kazakhstan Turar Shaikhiev, Kazinform correspondent reports.

According to him, a special Department was opened at the University in 2014, as the Assembly occupies a special place in society.

The aim is to provide theoretical and methodological support for the teaching of subjects related to the ethnopolitical field, and to support research and projects in this area.

Currently, the Department is actively involved in the implementation of the main ideas and priorities of the presidential program "Orientation to the future: spiritual renewal" at the Institute "Spiritual modernization", opened in 2017.

The scientist believes that in our country it is important to preserve social cohesion and national unity. Two projects were completed under the auspices of the WKO Department of Internal Policy. For example, the majority of residents of western Kazakhstan who were interviewed for the project “Moods of National Identity of the Region” expressed satisfaction with the current situation and support national identity.

The rector of the university Nurlan Sergaliyev is a scientific expert group created by the agro-industrial complex in the West-Kazakhstan region for the implementation of the Spiritual Revival program and the scientific advisory council at the regional akimat, while most of the department’s employees are members of these structures. Therefore, the department regularly participates in the planning work of this group and council.
“To date, the regional office of the project and the Secretariat of the Assembly of the AIC in the West Kazakhstan region have reviewed 142 small and complex projects from regional centers and districts. More than 50 projects will be reviewed in turn. Young scientists, undergraduates and doctoral students are engaged in research and analytical work. The chairman of the Assembly of the People of Kazakhstan will continue its work, ”said Turar Shaikhiyev.